How Does a House Recession Affect the Market?

It’s been over a decade since the last major recession, but the sirens are blaring again. A housing price recession comes with the following:

The country saw a serious housing recession in 2008-2009. When the housing bubble finally burst and pushed the country into an economic downfall, average housing prices didn’t go down as much as people expected.

If you are planning to wait for a recession before buying or selling, you should be aware of the risks of buying a house during a recession.

The previous market crash has many people believing that the next recession will also be triggered by a housing bubble burst. This means that an over-inflated housing market will cause the economy to collapse. If the housing market becomes the trigger for an economic collapse, we might see another housing recession.

Even if the housing market is not the driving factor, the house prices will take a hit if the recession hits. The home values have seen a serious price increase since 2012. Houses were at an average cost of $170k and are now averaging around $250k.

So affordability has become a real issue. This is one of the major reasons prospective home buyers are waiting for a housing recession.

Get a Realtor to Help You Navigate the Housing Market

They have no reason to sell when the prices are all-time low. Most people who put their house for sale anticipating a recession, do so just before the market starts to go down. They expect to get the most out of their property before its worth is slashed.

When the recession hits, don’t expect to find cheap homes popping up everywhere. The house prices right now are high, but not overly inflated. On average, home buyers might not see a lot of price depreciation in a recession.

The case varies with the location as well. Most thriving urban markets seeing larger price drops than some steady markets in the country. One of the reasons that the market took such a big hit was the increase of building new houses. They had to keep up with the housing demands then, but this is not the case right now.

People start using their credit cards sparingly and they don’t take out new loans and focus on saving. This affects the whole economic cycle.

Interest rates are lowered to encourage people to spend more and take out loans. To pump money back into the banks.

This is one thing you can use to your advantage during a recession. If you manage to get a fix-rate mortgage at a much lower interest rate at the time of recession, you are in luck. Because even if the house you are buying didn’t drop a dollar in price during the recession, you will end up paying much less because of the mortgage you took.

You’ll need to make sure you are financially backed and secure in your job and business because no matter how low the mortgage is, you still have to pay it. Which is something you won’t be able to if you are laid off or your business crashes due to the recession.

Taking out an adjustable-rate mortgage during a recession is a bad call. The market does stabilize usually a couple of years and interest rates start to climb up. So you could be paying more than those that did not want an adjustable rate.

Researching the Market and Location

If you have decided to take advantage of a housing recession, it is important to properly research the market. The houses that have been sitting on the market might get you a lucrative deal.

There can be a risk in buying a house simply because it was cheap during the recession. For instance, poor condition or undesirable location.

You should research for best mortgage deals. Look for how the larger and more conventional banks won’t offer very lucrative fixed-rate mortgages during a recession. Make sure you choose someone reputable and dependable when you are looking at mortgages.

Since a lot of people will be trying to score a good deal in a recession, make sure you stay ahead of the competition. That means pre-approved mortgages and down payment at the ready. Make sure the property you are going for has a clear title. If a third party owns a piece of the property, there might be problems during a title transfer.

The house prices do decrease in a recession, but not as much as you might’ve hoped. You can always do some planning with a top realtor, you can avoid the risks of buying a house during a recession.

You can still get a great deal because they know the market so well… But it’s important to have realistic expectations. There are plenty of opportunities, even from a market suffering through a recession.

In any case, you should be well prepared before you start hunting for a house in a recession.

Take the Next Step

Find top real estate agents in your area to help you buy or sell your home faster.

Andrew has 7+ years of experience in Real Estate and working with Real Estate Agents. He is passionate about the housing market and solving problems. View all posts by Andrew Te 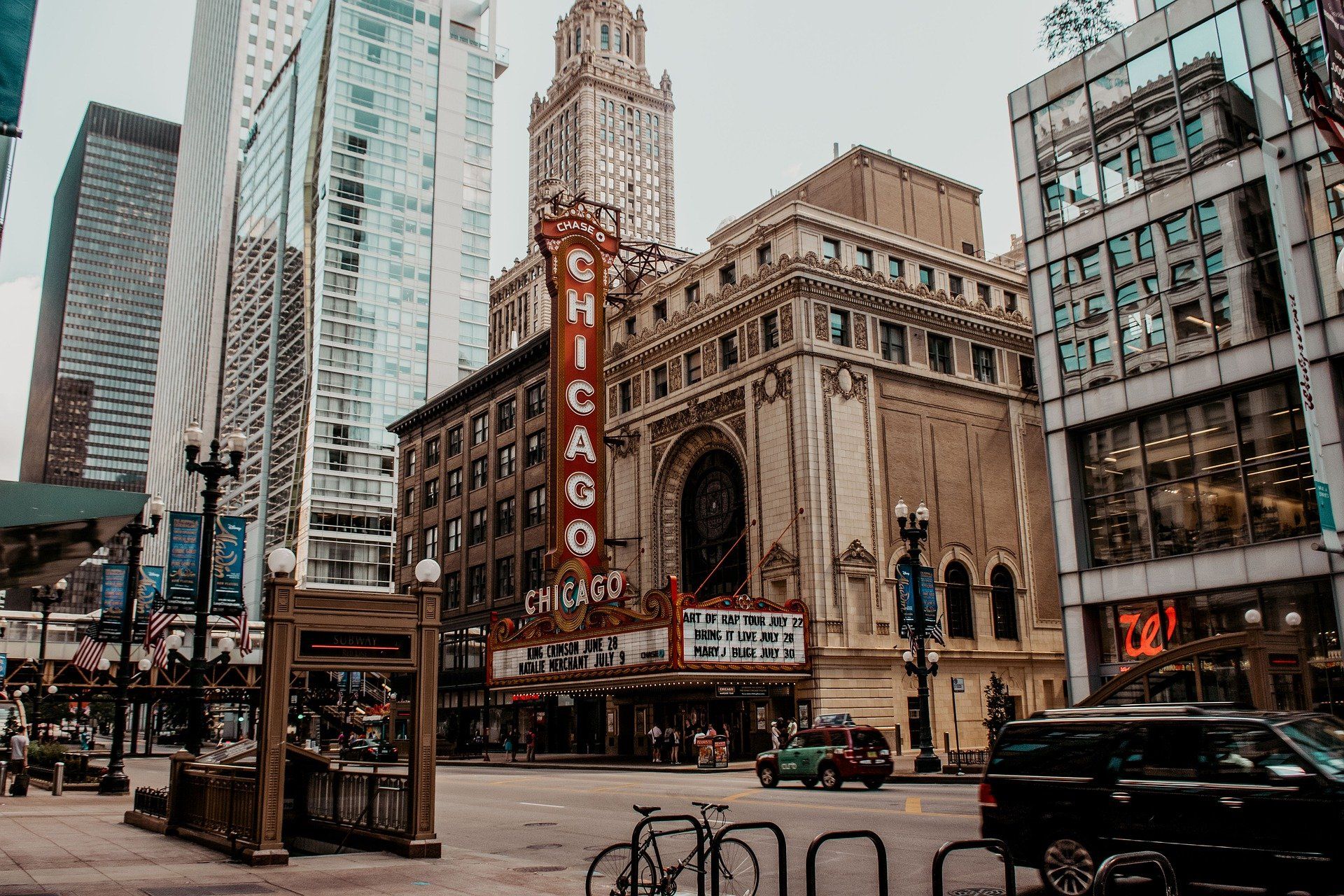 Is Chicago a Good Place to Invest in Real Estate?

Find out if Chicago is a good place for real estate investmentChicago has a great, thriving downtownC… read more 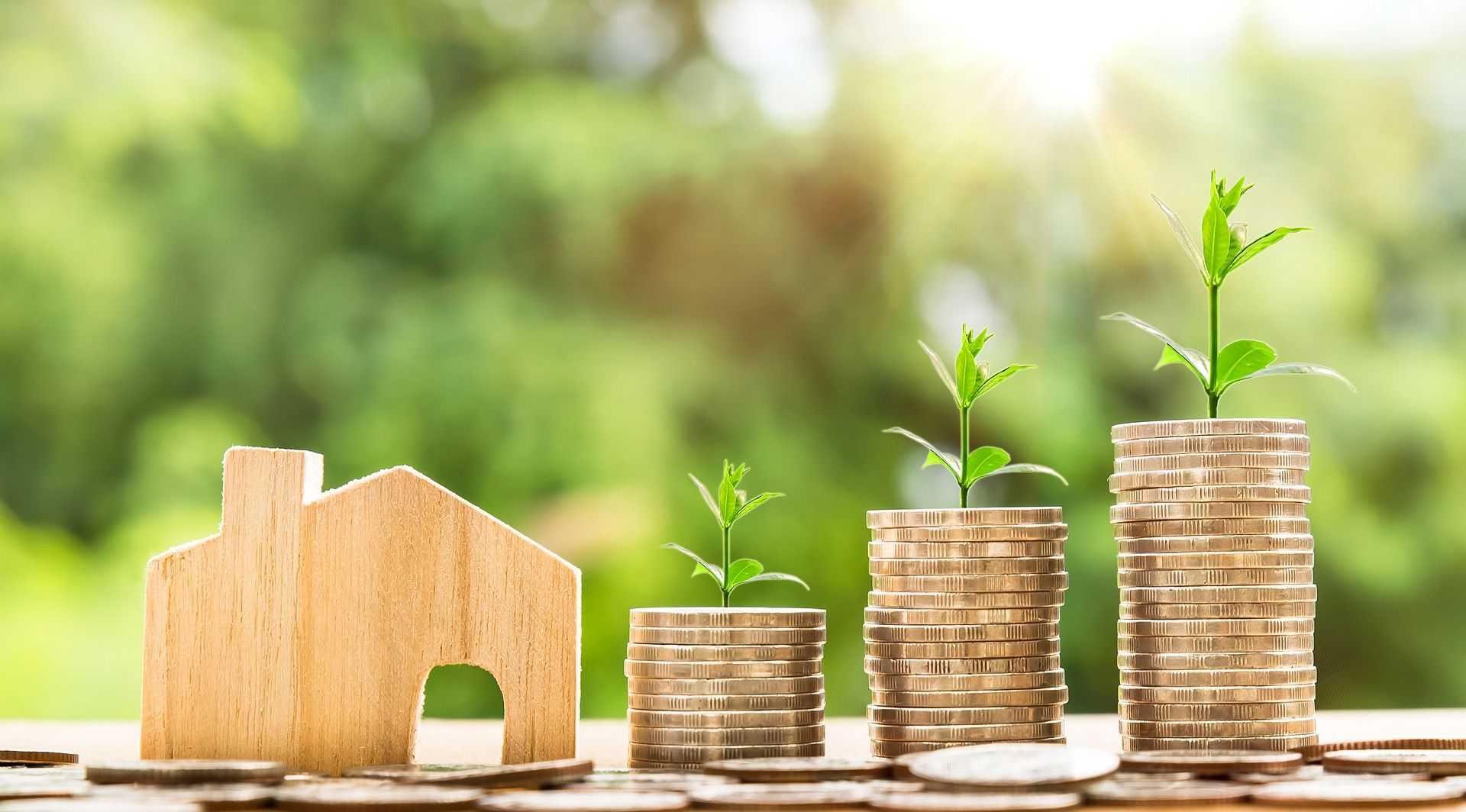 Beginner’s Guide to Investing in Real Estate in 2022

REITs vs Rentals Properties: Which is better for Investing in Real Estate?

When it comes to real estate investment, there's a lot to consider. If you want to become a better investor, … read more