10 Cities in California with the Shortest Commutes

There are many cities in California with a lot of different things to offer. Which city you live in can be influenced by many things. Maybe you grew up there and never left. Maybe you chose it for the lifestyle it offered. Or maybe your job chose it for you and you just had to pick the location with the shortest average commute time.

Whatever your reason, it’s likely that someone in your family is employed out of the home and will have to make the drive (or ride) to work at least a few days a week. A top priority for a lot of home buyers is keeping that trek as short as possible.

Though types of jobs and their locations vary widely, knowing how long the average commuter spends in transit can be an indicator of housing availability. If the average worker has a commute that is on the short end, it’s likely you can too! And if a low average commute time is what you are looking for, you may want to consider these cities. (Spoiler alert, Los Angeles isn’t on the list. The average commute in California’s largest city is 31.4 minutes).

Find an Agent Near You

Here are the cities in California that have the shortest average commute time.

A short average commute time can be a big selling point for a lot of home buyers. If you are looking to relocate or buy a home nearby, these cities may be right for you if low average commute time is a priority. If you need help finding a real estate agent, search our directory for top agents in California, or search by zip code. Our services team is always happy to help!

Find an Agent Who Knows Your Area

Steph is the Marketing Director at FastExpert and has been working in the real estate data and research world for over three years. She is passionate about educating people on the real estate market and Excel spreadsheets. She lives on the East Coast with her family and recently purchased her own home.

View all posts by Steph Matarazzo 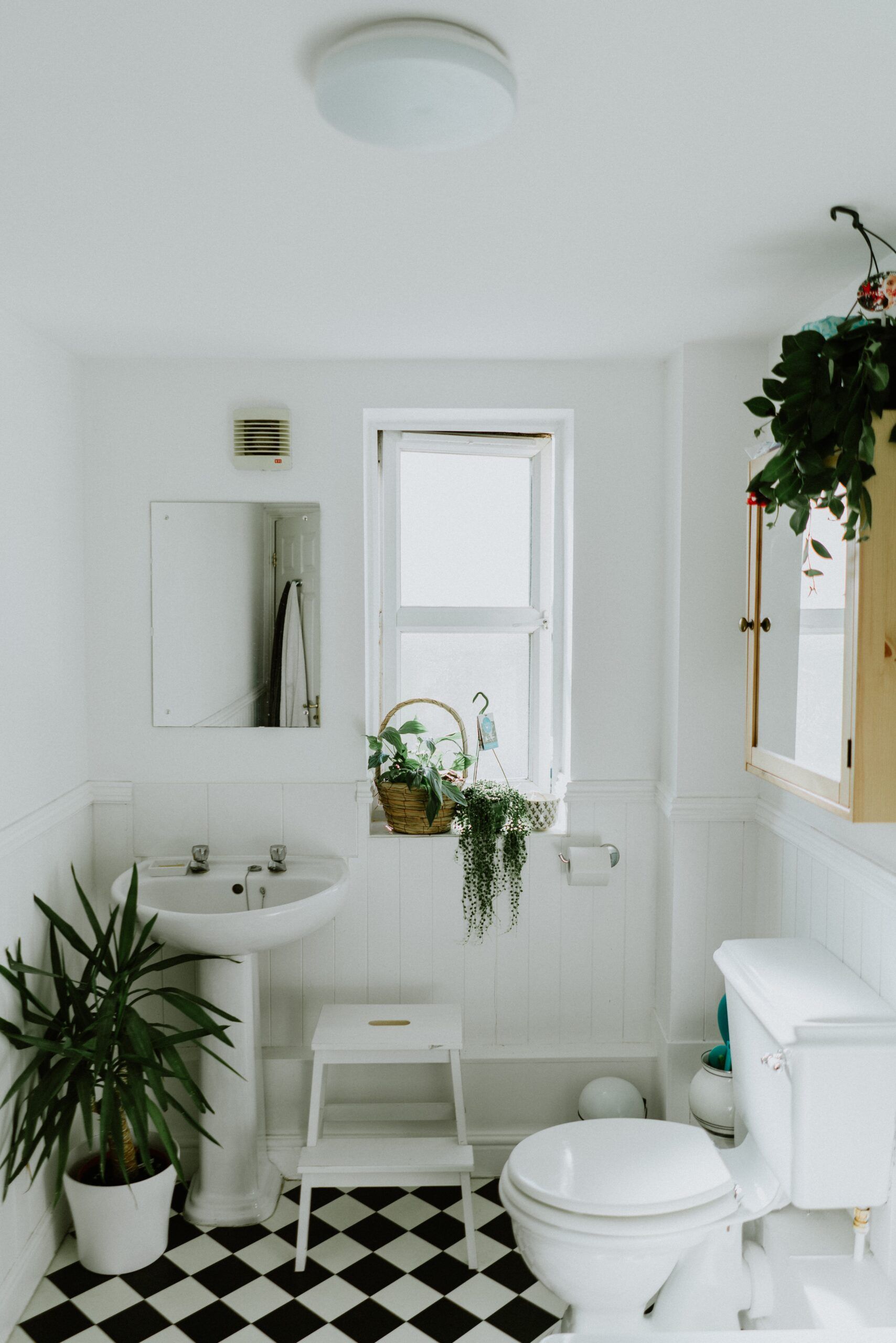 What is a Half Bath? And Other Home Bathroom Questions

Click here to browse our Real Estate Agent Directory and contact top-rated agents in your area! Half baths… read more 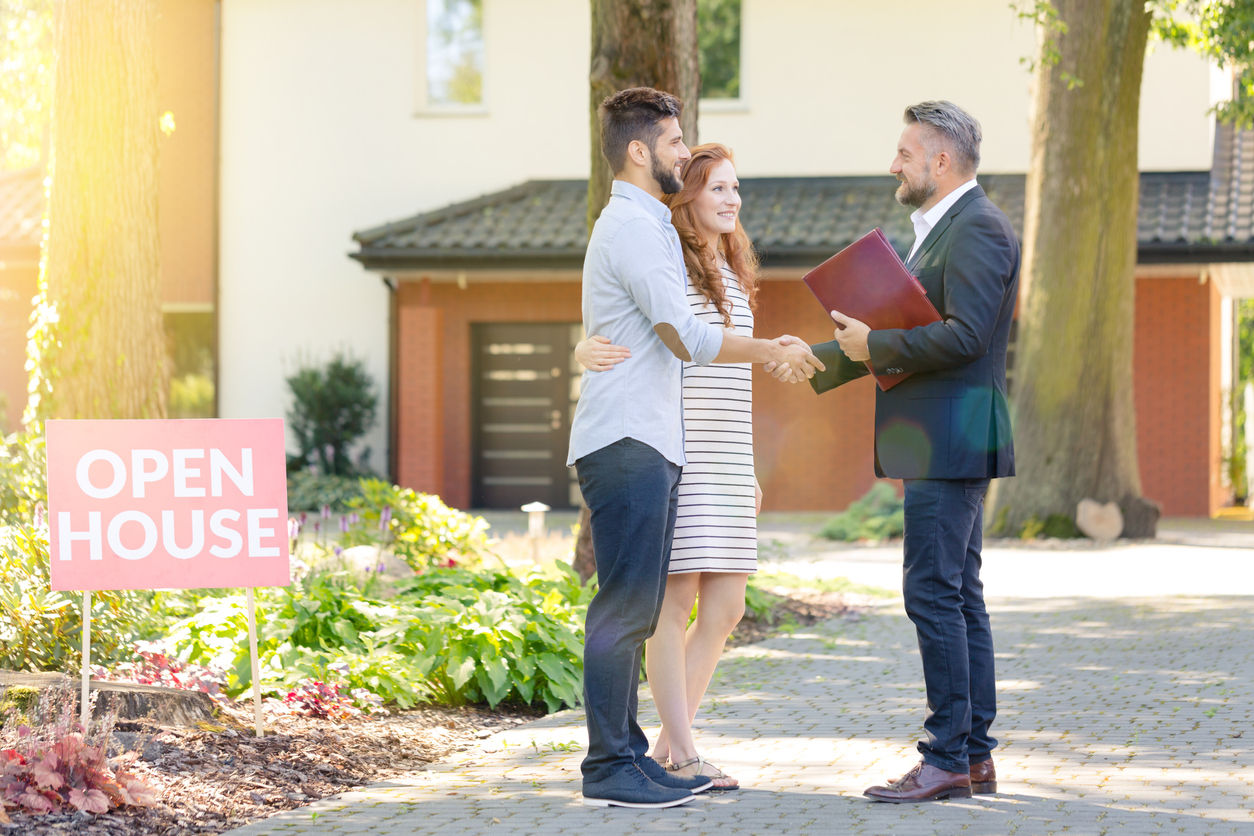 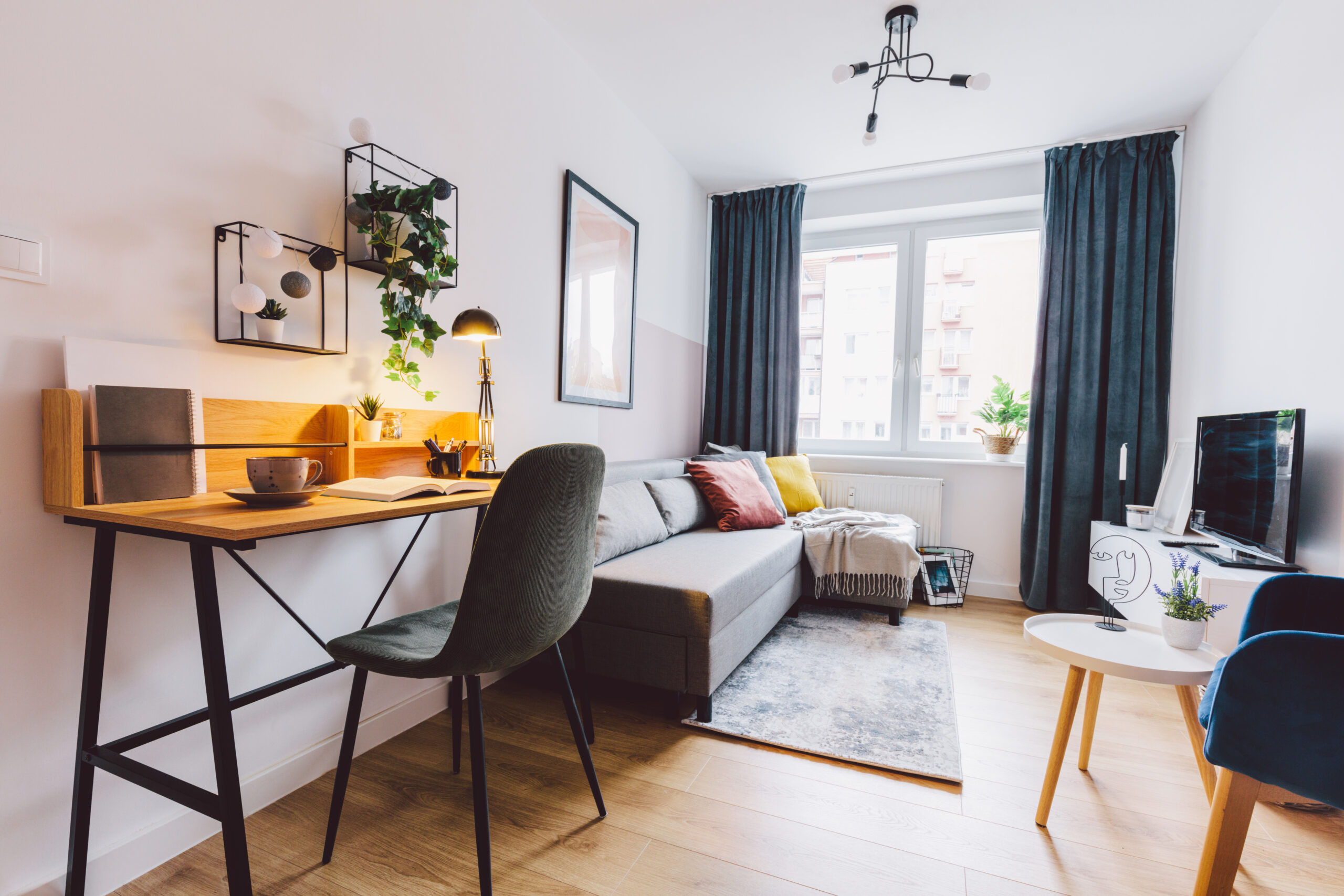 Click here to browse our Real Estate Agent Directory and contact top-rated agents in your area! Staging a … read more